Maurel & Prom (operator, 48.06% interest) on Thursday opened the first two wells of the Mnazi Bay gas field that will deliver the Madimba processing centre (operated by GASCO, a subsidiary of TPDC), the entry point of the gas pipeline linking Mtwara to Dar es Salaam.
This production output will initially be used solely for commissioning operations for the new TPDC/GASCO facilities, but is then expected to ramp up rapidly to 70 million cubic feet per day with the connection of two additional wells in October 2015. A production capacity of 80 million cubic feet per day is expected by the end of the year. In the next few months, Maurel & Prom will analyse how the production output and reservoirs are behaving, and given the encouraging results from the MB4 well drilled in the first half of 2015 would define an additional production capacity.
Under the Gas Sales Agreement signed on 12 September 2014, for which financial guarantees are now in place, the sale price has been set at US$3.00 per million BTU, or around US$3.07 per thousand cubic feet, rising in line with the US CPI industrial index.
Maurel & Prom went into Tanzania in July 2004 with the Bigwa-Rufiji-Mafia permit in which it holds a 60% interest. In 2009, it strengthened its position with the acquisition from Artumas of the Mnazi Bay permit, in which its operated interest is 48.06%.
The Mnazi Bay permit is governed by a production sharing contract dating from 18 May 2004. The development licence was granted on 26 October 2006 for a 25-year term, renewable once for a further period of 20 years. Royalties are 12.5% and are covered by TPDC under the terms of the agreements in place. Cost Gas, the share of production output allocated to the recovery of past costs, is 60%. Unrecovered past costs for Maurel & Prom amounted to US$152 million as at 30 June 2015. Profit Gas payable to Maurel & Prom is 30% (% for a production over 10 MMcf/day).
In 10 years, Maurel & Prom has built a strong reputation as an onshore oil operator with the Tanzanian authorities and local players. The Group is known for being a forerunner in an area that is thought to have very significant gas potential. This new contribution to the Group’s cash flow, a stable long-term addition to its income from Gabon, is a step in the implementation of Maurel & Prom’s growth strategy and cash flow source diversification. 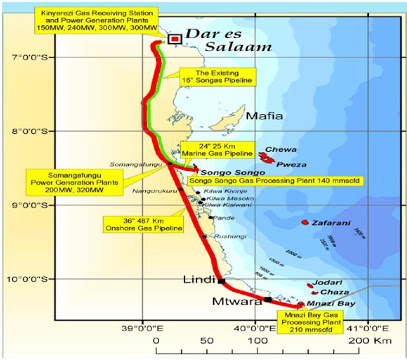 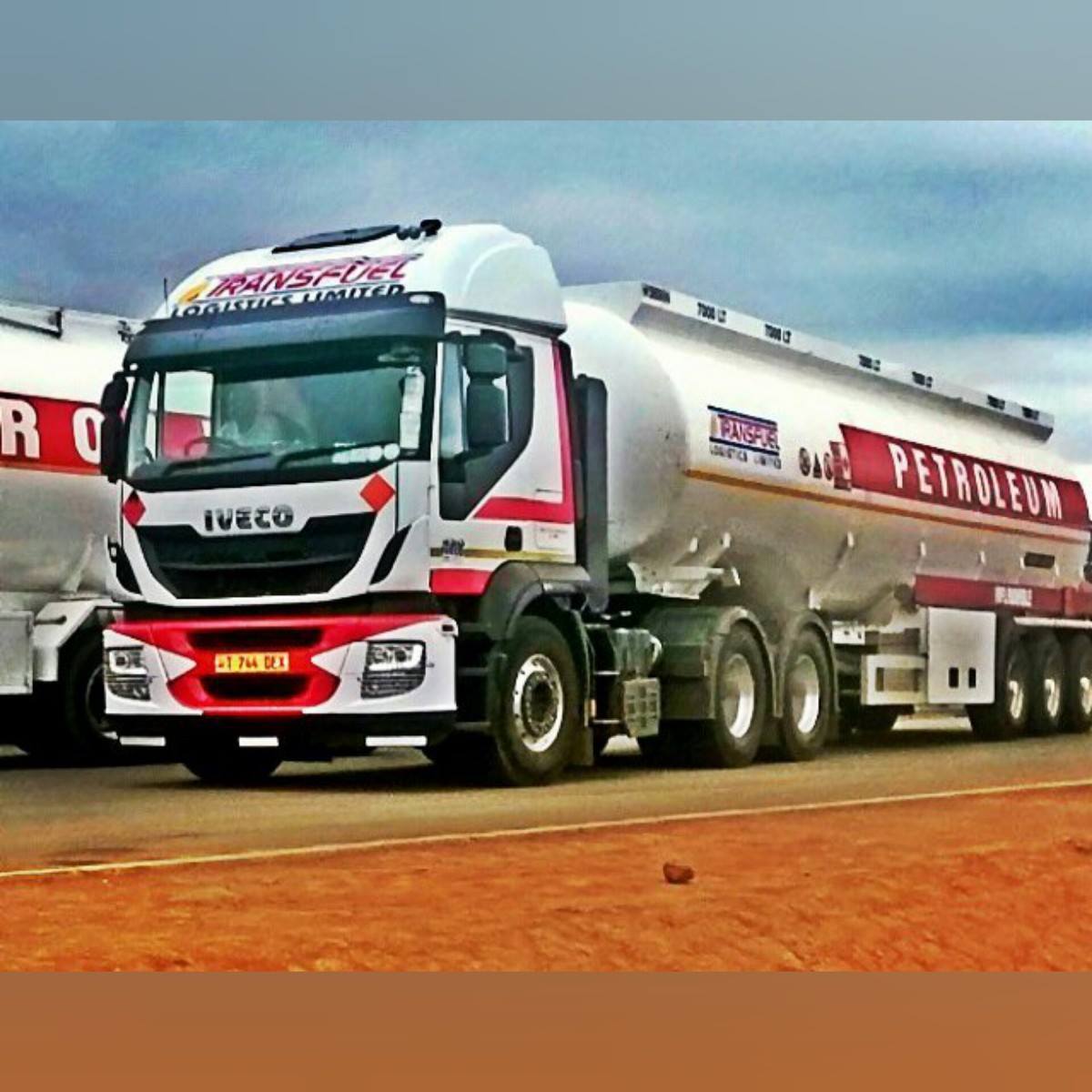 One Simple thing to Keep in Your Mind and It will help You To Work In Petroleum...