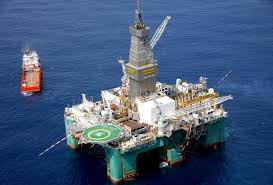 Solo Oil announced Tuesday that its assets in Tanzania represent the most significant investments for the company and revealed that their further development “is being actively pursued”.

The company has a 25 percent stake in the Ruvuma PSA and acquired a 6.5 percent interest in the Kiliwani North Development License in February 2015, with an option to purchase an additional 6.5 percent interest within 30 days of the signature of a gas sales agreement for the produced gas from the KNDL. Solo’s key asset in the Ruvuma PSA is the Ntorya gas-condensate discovery, made in 2012. Ntorya is estimated to contain a gross 158 billion cubic feet of proven gas in place. The Kiliwani North-1 well in the KNDL was drilled by Aminex and its partners in 2008 and discovered gas in a 196 foot column in the Lower Cretaceous. Based on well test results Kiliwani North-1 is expected to be flowed at a rate of up to 30 million cubic feet per day once on-stream.

You can also read: Tpdc has awarded ion contract for Seismic  survey  in Ruvuma Delta Region

Solo Oil posted an operating loss of $564,917 in the first half of 2015, compared to an operating loss of $654,559 recorded during the same period last year. No revenue was registered for the company for the six month period ended June 30, 2015, although Solo Oil expects its assets in Tanzania to contribute to its revenue stream in the future.

Swala Energy cashes up with new JV ahead of Tanzanian drilling

License Round Announcements and Updates At The 22nd Africa Oil Week 2015, Cape Town 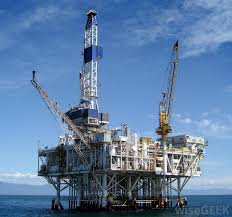 The changing politics of natural gas in Tanzania