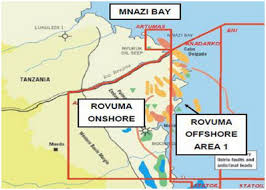 Wentworth – the Oslo Stock Exchange and AIM listed independent, East Africa-focused oil and gas company – is pleased to provide an operational update following first delivery of gas to the pipeline project from its assets near Mnazi Bay, Tanzania.
Deliveries of gas

Further to the company’s announcement on 20 August 2015 that gas deliveries to the new transnational pipeline had commenced, the gas production facilities at Madimba, the Mtwara to Dar es Salaam pipeline and the Kinyerezi Gas Receiving

Facility have now been fully commissioned and are operational. Mnazi Bay Gas is currently being used to generate power in Dar es Salaam at the existing Ubungo-II and Symbian power plants, as well as at the new Kinyerezi-I power plant.

Production volumes into the pipeline are currently at 33 million ft3/d from three wells on a restricted flow basis, and are expected to reach 80 million ft3/d once all of the generators at these three power plants are fully operational, which is expected in 4Q15.

You can also like to read: 2 Reasons why east African oil and gas industry could change global energy market

Sales gas volumes of 1032 million ft3 were delivered to the new pipeline during October 2015 (an average of 33 million ft3/d) and a gross payment of US$3.8 million to the Mnazi Bay Joint Venture Partners has been received from the buyer of the gas, Tanzania Petroleum Development Corporation (TPDC).

Under the Gas Sales Agreement signed on 12 September 2014, the sale price has been set at US$3 per million BTU, approximately US$3.07 per thousand ft3, rising in line with the US CPI industrial index commencing in 2016.
Geoff Bury, Managing Director, commented:

“We are pleased with the progress that has been made by the Government during the start-up and commissioning phases and we are delighted about how well the new pipeline system is working. We, along with our Joint Venture Partners, feel confident that our existing wells will be capable of delivering the initial target production volumes of 80 million ft3/d while we expect the Government owned power plants to be ready to take the full amount of these volumes during the last quarter of 2015. The Mnazi Bay Concession gas plays a vital role in reducing the cost and improving the reliability of power generation in Tanzania. 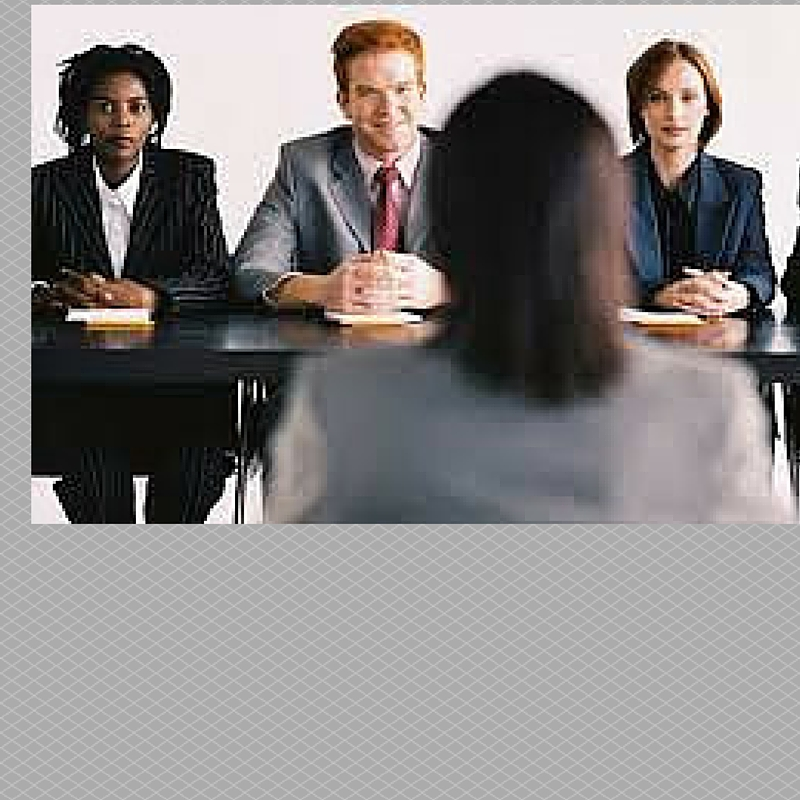