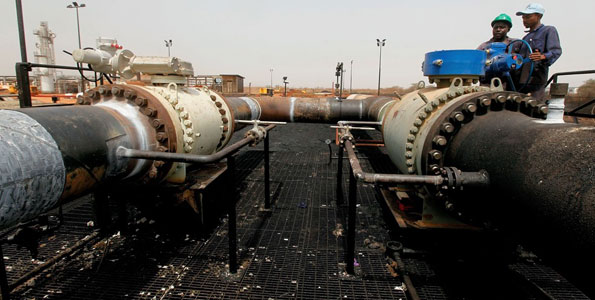 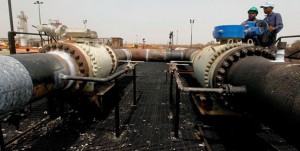 Kenya and Uganda have rejected a push by Total France to have a proposed crude oil pipeline, being developed by the two countries, pass through Tanzania.

Industry sources said Total accuses its partner in the Uganda oilfield, Tullow, of having vested interests in the pipeline passing through northern Kenya, where the UK company has prospects of pumping oil.

“The oil companies can have their concerns on the Northern Corridor and agree to develop an alternative route for the pipeline just the same way the two governments had their concerns on the southern routes and agreed on the low-cost, low-tariff route, which is the northern one,” said Bashir Hangi, communications officer at the Petroleum Exploration and Production Department of Uganda’s Ministry of Energy.

Technocrats from the two countries held a meeting in Nairobi last week to plan the construction of the pipeline, agreement of which was one of the key outcomes of a meeting between Kenya’s President Uhuru Kenyatta and Uganda’s President Yoweri Museveni last month.

The two presidents directed government officials to fast-track arrangements towards construction of the pipeline.

“Uganda is already engaged in serious discussions with Kenya on the way forward, especially on the conditions given to develop the pipeline,” said Mr Hangi, adding that no oil company had approached Uganda with a proposal for the the southern route.

Media reports had said that oil companies were in discussions with both the Ugandan and Tanzanian governments to have the route diverted to Tanzania.

Total’s corporate affairs manager Ahlem Friga, however, said the company was still evaluating all options — Tanzania being one of them.

Daniel Kiptoo, a legal advisor on petroleum matters at Kenya’s Ministry of Energy and Petroleum, said the two governments could not change the route when discussions had advanced so far.

Two studies — one by Kenya, Uganda and Rwanda and another by the oil companies — were conducted to evaluate which route was the most viable, before the governments opted for the northern Kenya route.

“The findings of the study showed that the northern route was more cost-effective in terms of time and distance than the southern route,” said Mr Kiptoo.

It is estimated that oil companies will pay $15.2 per barrel to move the commodity through the 1,500km northern pipeline and $15.6 per barrel on the southern route.

Amazing Facts You May Not Know About Oil and Gas Industry