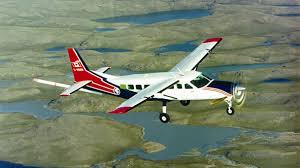 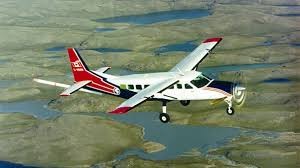 The belief stems from the fact that neighbouring Uganda has already discovered oil in Lake Albert which has the same environment as that of Lake Tanganyika.

TPDC said in a statement at the weekend that it is deploying a non-invasive Airborne Gravity Gradiometry Survey (AGGS) over Lake Tanganyika North Block in the five districts between November, 2015 (this month) and January, 2016.

“The objective of the survey is to acquire high resolution gravity and magnetic data to map subsurface structural geological framework, thickness and extent of the sedimentary rocks over Lake Tanganyika rift basin,” the TPDC managing director, Dr James Mataragio, said in a statement at the weekend.

Gravity gradiometry refers to a study and measurement of variations in the acceleration due to gravity. Gravity gradiometry is used by oil and mineral prospectors to measure the density of the subsurface effectively and the rate of change of rock properties.

From this information it is possible to build a picture of subsurface anomalies which can then be used to more accurately target oil, gas and mineral deposits.

According to Dr Mataragio it is expected that the AGGS data will assist in planning for another survey that will finally identify potential areas associated with hydrocarbon deposition and subsequently identifying drilling targets.

TPDC is funding the entire project using its own development funds.

The survey campaign will be conducted using a low-flying special aircraft which will be flying between the altitude 80 and 100m above the ground at a speed of 220 kms/hour.

The survey will be flown during the day light time. “We would like to apologise for any inconvenience that may be caused by the presence of the aircraft around survey areas,” he said 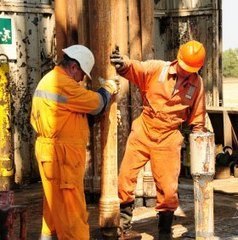 Fact about Investing in Tanzania Oil and Gas Industry

The Greatest Effort Of Statoil To Serve Tanzanian Youth
26 replies