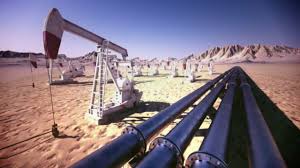 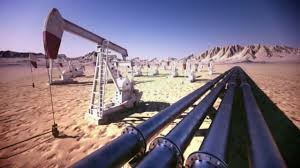 Even though Tanzania natural gas reserves were discovered in 1974, it was after thirty years later, in 2004, that production commenced.

This reveals a situation in which the government was excited to improve its petroleum resources, but was unable to do so due to a weak bargaining position.

Since 2010 several natural gases have been made, this indicates that Tanzania would be among the largest natural gas exporter for the future. According to an International energy of US, Tanzania has the potential to become a liquefied natural gas (LNG) exporter in the future.
However, the most important things to be done is to control public expectation on this natural gas resources. Studies of all oil and gas economies have shown that citizens expectations on natural gas are unrealistic.

In order to avoid resources curse the country should manage expectation of its citizens. The most effective way to do so is what is called “Information sharing and public disclosure”

Those oil and natural gas agreement should be published. A government together with private sectors should set clear goals through consultations of its citizens and communities where the resources are found.
A country should publish what percentage of revenues generated from natural gas would go to the national budget, and what percentage will set aside for development purpose.