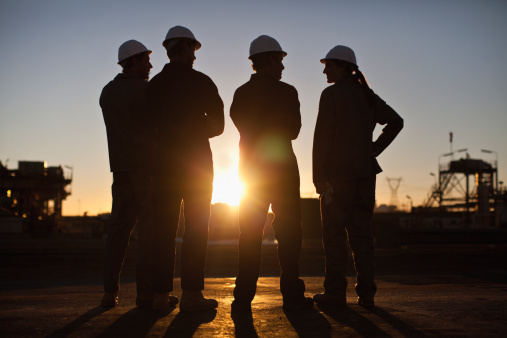 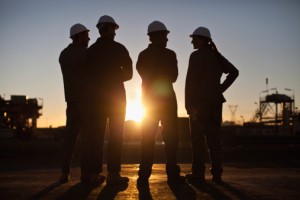 Aminex has been told by the Tanzanian Petroleum Development Corporation to get the Kiliwani North-1 well ready for production to begin in mid-February. This follows on from the partners agreeing with the authorities in January on a gas price of $3.07 per thousand cubic feet, which will be linked to the US consumer price index.

Initial production rates will be managed to allow for testing and commissioning of the recently completed Songo Songo gas processing plant and related pipelines, while also recording critically important pressure and flow rate measurements to determine the optimal flow rate to maximize the life of the reservoir.

“Solo is delighted that the momentum of the Kiliwani North project is being maintained after the signing of the [gas sales agreement] and we anticipate being able to report first gas and receipt of first revenue in the coming months.

” The companies also said that a proposed agreement with Bowleven to farm out acreage in Tanzania, previously announced on Nov. 19 2015, will not now go ahead. As a consequence, Solo will retain its 25-percent stake in the Ruvuma Production Sharing Agreement, while Aminex will continue to hold its 75-percent interest.

Read Also:Reasons Why Many Tanzanians Eyieng Oil and Gas Jobs

Aminex CEO Jay Bhattacherjee commented: “The recent completion of the gas sales arrangements for the Kiliwani North field opens a new chapter for Aminex in Tanzania. With the commencement of first production from the Kiliwani North 1 well, we expect to book our first reserves in-country. The company continues to focus on appraising Ntorya where we have planned an exciting program prior to applying for a 25-year development license. Aminex is currently assessing alternative ways to monetize its gas in the Ruvuma PSA acreage, where we already have a commercial gas discovery at Ntorya-1, through an early production system. –

Oil price falls below $ 30:Is there Hope for Tanzanian Graduates and Studen...
Scroll to top