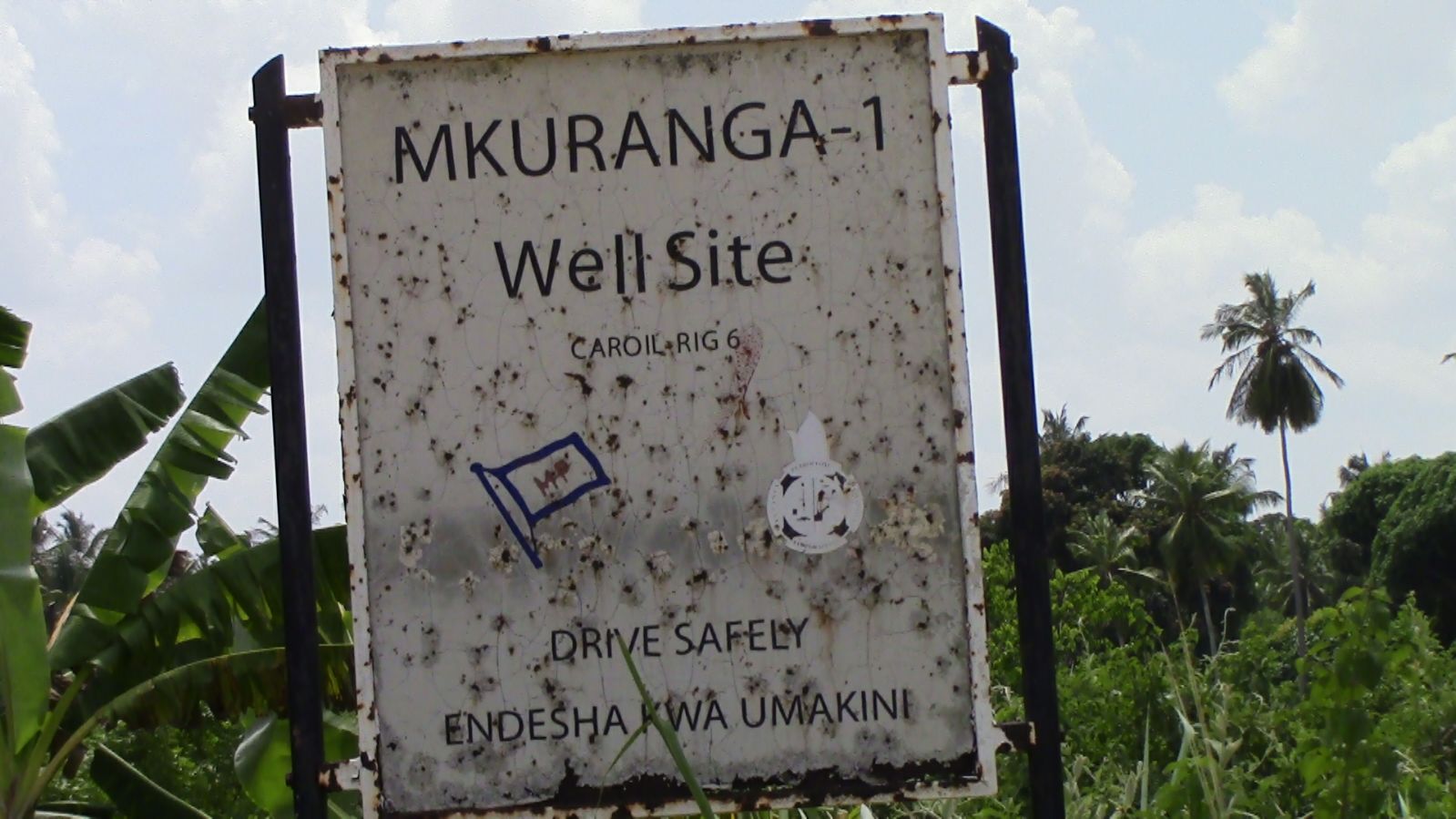 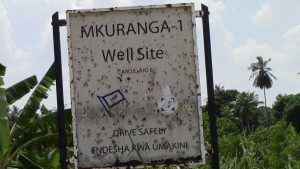 Trends of Oil and Gas News:

On September 24, 2013: “Plot on locals’ stake in oil, gas thickens” The citizen Newspaper

14 January 2016: “Neither the company/ Government that are searching for Oil and Gas here have educate us about the effect of what their are doing………” Resident at Mkuranga

30th November to 12th December 2015: “COP21 was held in france for African countries to negotiate with developing countries in climate change…….”

Fact about what people say at Mkuranga

Oil and Gas in their Area.

We will compare the History of Developing Countries from the time when they discovered Oil and Gas….

How the citizen was Involved until Now

TMGO FORUM
we are the sponsor of Tomorrow