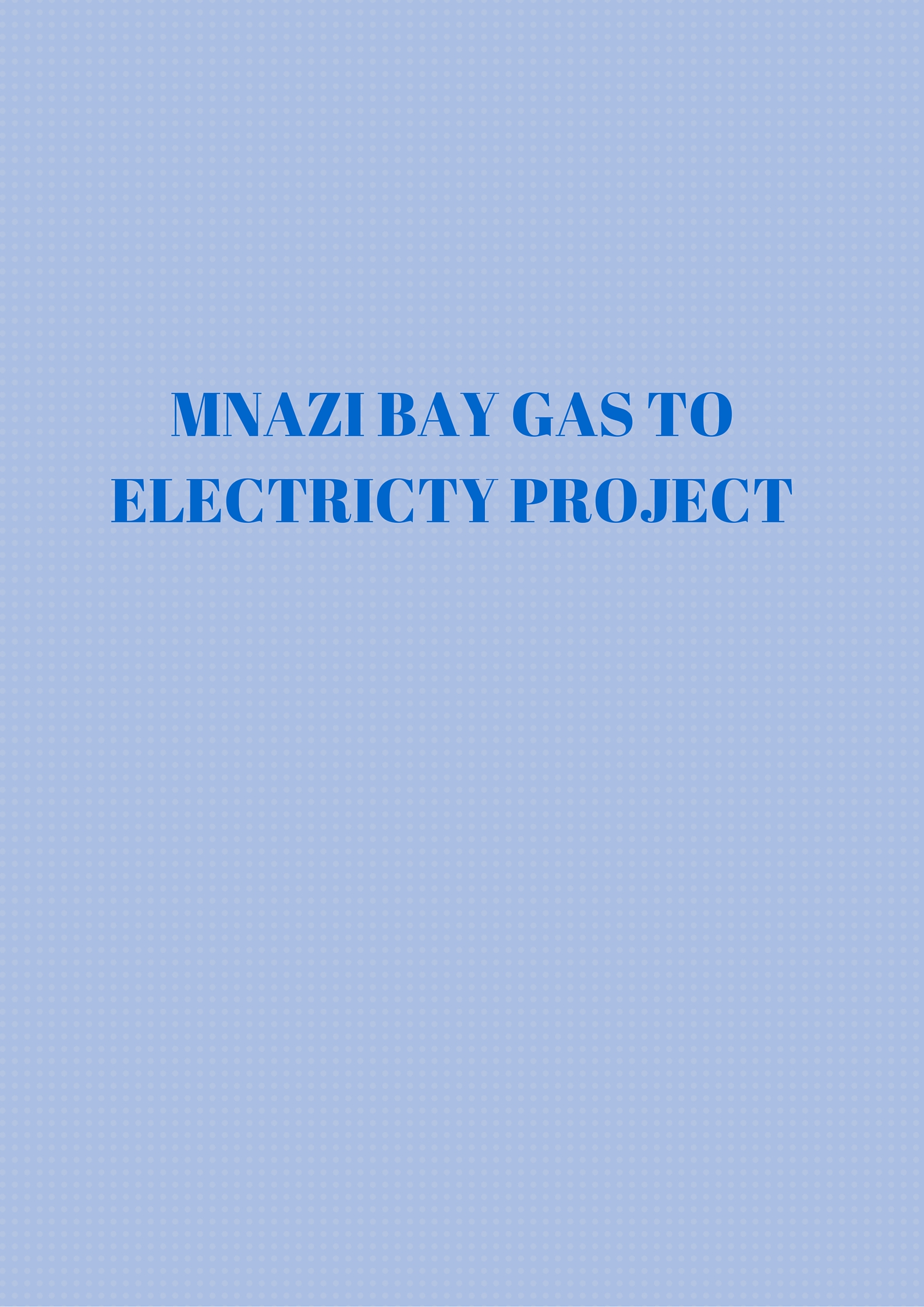 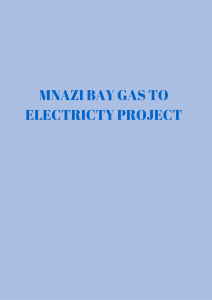 Wenthworth, an East Africa-focussed oil and gas company, anticipates that all of the power plant projects in Tanzania that utilize utilise Mnazi Bay gas for the generation of electricity will become fully operational during the first quarter of this year. This includes the $1.3 billion Mtwara gas power project (400 MW) that is backed by the US President’s ‘Power Africa Initiative’.

Admitting delays in gas production in Q4-2015, Wenthworth stressed that gas supplies are now being ramped up. The AIM-listed company in September 2014 agreed with the Tanzanian government to deliver up to 130 mmcf/day of gas from the Mnazi Bay concession to the new state-owned, transnational pipeline with initial volumes in Q3-2015.

At present, gross gas production into the pipeline averages 46 million cubic feet per day (MMcbf/d), with production meant to rise to 55 MMcbt/d before the end of this year.

Delays in gas supply pushed back the commissioning dates of the Kinyerezi power plant and the conversion of the Ubungo plant. It also impacts the much-observed Mtwara plant, to be realised through a public-private partnership between Symbion Power and Tanzania Electric Supply Company (TANESCO). Construction is due to start this spring year for the plant to be commissioned as early as 2018.

Wenthworth says these delays “are expected to be short-term” so all gas-to-power plant depending on Mnazi Bay gas supply should get enough fuel to start full commercial operation in Q1-2016. Gas production at the concession, in south-eastern Tanzania bordering the Ruvuma River, are anticipated to reach 70-80 MMcbf/day in the first quarter of this year and to remain around this range thereafter.

Tanzania is at the brink of an energy crisis. Independent power producers such as Sonagas have repeatedly called on the national grid operator TANESCO to settle outstanding debts and pay them on time for the provision of contracted electricity to the grid. Otherwise, Sonagas may opt to gradually suspend operations at its Ubungo power plant.

Technical experts at TANESCO warned of an imminent power crisis due to rising operational costs during the winter season. The state-owned utility is allegedly operating at a loss since domestic electricity tariffs were lowered in February 2015, as it covers part of its oil and gas needs through costly imports.

Peak power demand currently is merely 900 MW, as many regions only sparsely electrified. Just 24% of Tanzania’s population of 45 million people is connected to the power grid, but the government wants to increase this share to 30% this year

The East African nation can currently draw on 1,490 MW of installed capacity – though much of this is temporarily lying idle – but the National Five-Year Development Plan foresees a target of 2,780 MW by end-2016. Trying to stay optimistic, the government suggested it would be possible to close the 1,290 MW generating capacity deficit.

To improve gas supplies to existing gas power plants, the government in mid-2015 freed up $1.2 billion (Tsh.2.4 trillion) that is partly used to build a gas pipeline from Mtwara to Dar es Salaam while the remainder goes towards the construction of a power plant at Kinyerezi in Dar

I see You In Gas Business

Tanzania Agrees With Uganda to Run Oil Pipeline to Its Coast 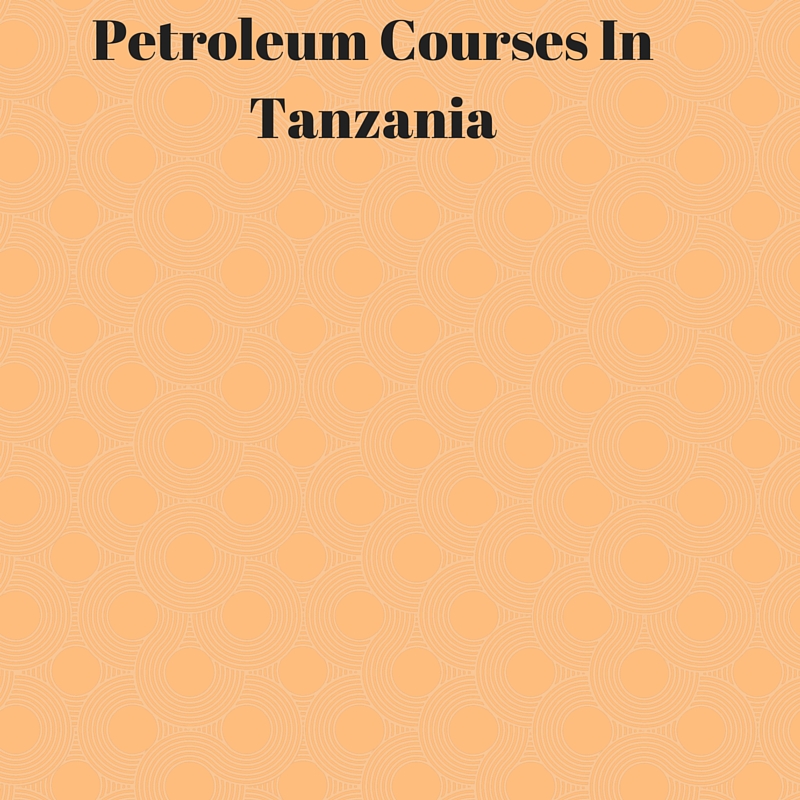 What To Expect From Petroleum Courses in Tanzania

Revealed: Now Everyone Can Invest in Tanzanian Gas Sector
13 replies

Tanzania secures site for LNG, but FID still far off

TANZANIA: Pain and gain on the way for oil and gas at Mkuranga
Scroll to top