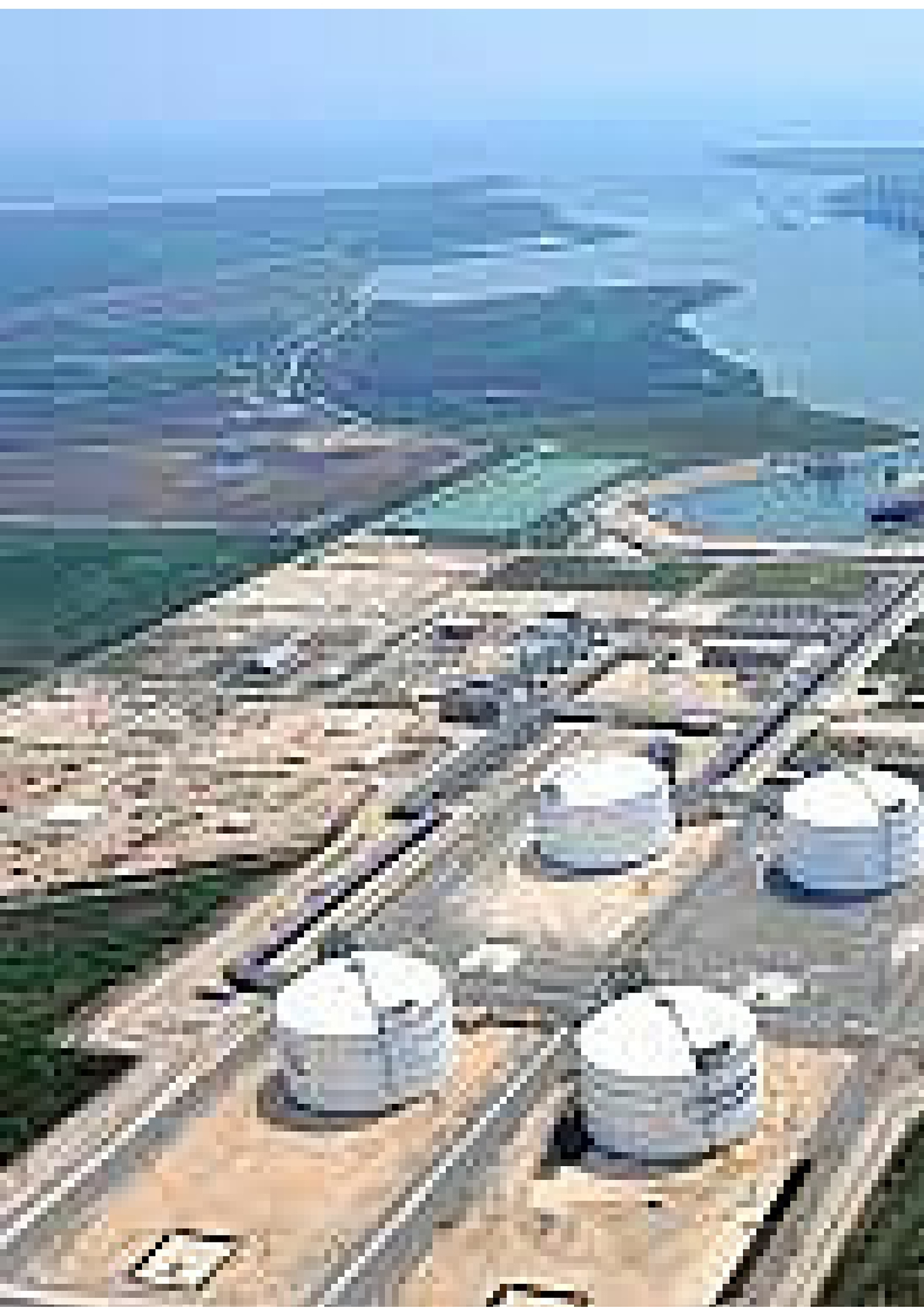 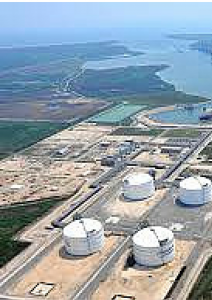 The developers of Tanzania’s LNG project should soon be able to start pre-FEED work on the planned 10 mtpa plant at Lindi now the title deed for the land at the project site has been acquired.

While the location of the project in southeast Tanzania was decided some time ago, the joint venture company – a consortium of ExxonMobil, Statoil, BG Group, Ophir Energy and Pavilion Energy – could not move forward with planning because they could not gain access to the site.

The news was announced with little fanfare on the website of the Tanzania Petroleum Development Corp. (TPDC) on 23 December, and the IOCs have not yet been formally informed about the deal.

The statement said TPDC had acquired the title deed to the land for the LNG project, with a total of 20,172 hectares set aside for the facility and a further 17,000 hectares nearby to be reserved for industrial use.

However, questions remain as to how much compensation – if any – was offered for the land.

The way in which the land would be evaluated proved a contentious issue in the run-up to Tanzania’s elections, which were held in late October. Much of the proposed project site was owned by influential businessman Mohammed Dewji, chief executive of METL group and, until last year, an MP for the ruling CCM party.

According to local press reports on 23 December, Prime Minister Kassim Majaliwa stated in a public meeting in Lindi that the title had been revoked for the land, which was owned by Tasco, a company controlled by METL.

There was no mention of compensation having been paid. However, with CCM’s victory secured, negotiators may have been less cautious in pushing forward with deal less favourable to Dewji.

There is also uncertainty over which areas have been secured. Interfax understands the project site lies across Lindi Municipality and the neighbouring Lindi Rural District. However, the statement issued by TPDC refers only to land secured in the municipality, with no mention of areas in the neighbouring district.

Progress will be slow

Developers in Tanzania have expressed frustration over the lack of government engagementand the slow pace of progress on the LNG project, with Dodoma dragging its feet over the land purchase deal while it prepared for elections.

While the startup of Tanzania LNG will still likely lag several years behind that of neighbouring Mozambique, Tanzanian President John Magufuli’s efforts to speed up cabinet decision-making and finally push forward with the project will come as a big relief to the industry.

“Magufuli has so far shown himself to be a ‘man of action’, sacking under-performing officials in priority sectors, and this dynamism has likely had an impact on the gas sector,” Emma Gordon, a senior Africa analyst at Verisk Maplecroft, told Interfax.

Magufuli’s reappointment of Sospeter Muhongo, an experienced geologist with a thorough understanding of the industry, as energy and minerals minister has also been seen as a positive move by investors – although it has raised a few eyebrows.

Muhongo was forced to resign at the beginning of last year following his alleged involvement in the illicit transfer of at least $122 million of public funds from an escrow account held jointly by Tanzania’s state power company Tanesco and Independent Power Tanzania (IPT) to IPT’s owner Pan Africa Power in 2013.

“[However], an investigation cleared him of involvement in the scandal and as a hard worker he is exactly the sort of man Magufuli would be expected to have in his cabinet,” said Chris McKeon, an Africa researcher at Verisk Maplecroft.

His appointment has still sparked anger from opposition MPs, including CHADEMA politician Tundu Lissu and Ibrahim Lipumba, the chairman of the Civic United Front, who have both raised the issue of the escrow account.

On a more personal level, Muhongo’s arrogant attitude is also said to have riled a number of key stakeholders, including civil society figures, politicians, oil companies and other private sector investors.

He will need to rebuild these relationships if he is going to push the LNG project forward. With global oil prices and LNG demand still low, and competitors in Mozambique, Australia and the United States all bringing similar projects online, circumstances are working against Tanzania.

“The project is still a long way away from being sanctioned. FID won’t be before 2019,” he added.

How To Start Petrol Filling Station In Tanzania- Complete Guide 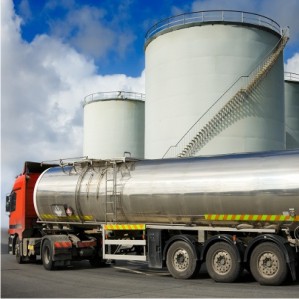