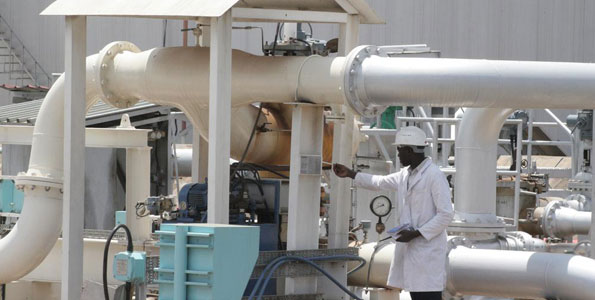 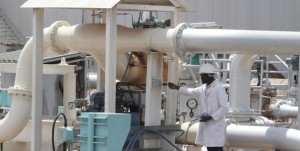 East African governments are dithering on funding the planned oil refinery in Hoima, Uganda, leaving the future of the multibillion-dollar project in doubt.

However, the Ugandan government says it is ready to go ahead with implementation of the project without the participation of the other East African Community member states.

Energy Minister Irene Muloni said the government is finalising discussions with the lead consortium and the contract is likely to be signed before the end of this month, paving the way for the construction. She said Uganda would take up all the shares not taken up by Tanzania, Rwanda, Burundi and Kenya.

The five EAC member states were allocated a combined 40 per cent shareholding in the facility — translating into a eight per cent stake for each — with the remainder of the shares reserved for private investors.

The deadline for confirmation of shareholding had been set for last November in order to allow Uganda to start negotiating with other strategic investors.

Kenya took up a 2.5 per cent stake worth $13 million last year, although the money is yet to be paid. Treasury Cabinet Secretary Henry Rotich however said the country will not take up more.

“Why should we take more shares in the refinery?” Mr Rotich asked. “They have not even started the construction. We have other strategic interests.”

Meanwhile, Tanzania, Rwanda and Burundi are yet to commit themselves to the $4.3 billion facility. But now, Uganda, which initiated the project, has said it is ready to bear the burden of building the refinery on its own.

Peter Kinuthia, the EAC’s senior energy officer, said the way forward is for Uganda to continue negotiating with private investors knowing that the EAC member states have a 40 per cent stake.

“If other member states don’t come in, Uganda will have to carry the burden itself,” he said.

The window for the EAC member states to participate in the project is swiftly closing with the proposed refinery expected to come on steam by 2018. The refinery, which is expected to process an estimated 60,000 barrels of oil per day, will initially output half of that capacity in 2018.

At a meeting of the EAC Sectoral Council on Energy last year, Tanzania and Burundi requested Uganda for more details about the project before making a decision. But although the Ugandan government furnished the two countries with the commercial reports on the feasibility of the project, they are yet to make a decision.

These Are Three Types Of Oil Companies