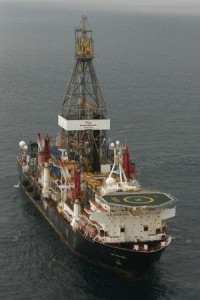 Statoil (STO+2.2%) says it is seeking clarification on Tanzania’s new petroleum law and wants to determine how it will affect companies like itself already operating in the country.

Tanzania’s parliament passed the petroleum legislation in July, ushering in a royalty regime in which energy companies pay 12.5% for onshore oil and gas production and 7.5% for offshore, and profit-sharing rates will be negotiated with individual companies.

Tanzania has east Africa’s biggest reserves of natural gas after Mozambique, with new discoveries raising hopes it can become an exporter with the development of a processing plant and pipeline; the government estimates reserves at 55T cf.