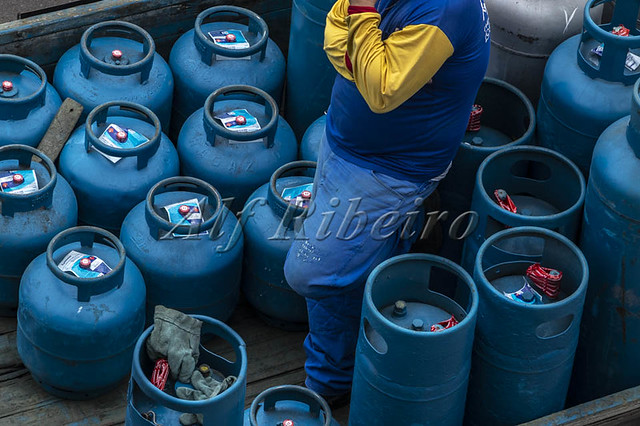 The reason why you should sell LPGas (cooking gas) is that it’s a growing market and LPG demand has
tripled in the last ten years. This surge is not just a domestic increase. But LPG demand continue on the upswing
around the globe. Furthermore, the LPG business offers fair margin for distributors.

Despite the growing demand of the LPG in the region. Most ambitious entrepreneurs have little knowledge and expertise on how LPG business real work in Tanzania and Africa.

My analysis starts with historical perspective of the LPG industry in the country and then it looks at LPG business model in Tanzania and Africa.

Historical Perspective of the LPG Industry in Tanzania

In the early history the , the sole source of energy was firewood. We used it to cook and do everything.
By the time we got used to firewood, environmentalists announced that gas was now the clean source of cooking energy. It was a bit tough for many Tanzanians to embrace this new source of cooking energy.
Quite number of people in Tanzania, feared that LPG was highly explosive and could endanger their home. Also it was seen as a luxury reserved for the rich.

Read: Pre-feasibility Report For Starting An LPG(Cooking Gas) Retail Shop Anywhere in Tanzania
The awareness of the social benefits of using LPG was low among the beneficiaries. So, the annual consumption of LP gas in Tanzania was only 5,500MT in 2005.

Entering into the LPG business in Tanzania at those times was unprofitable because the market demand for cooking with LP gas was too small and Tanzanians were unwilling to pay for it.

With regular awareness campaigns now, there has been a steady increase in the number of households using LPG. Today, most people in Tanzania are aware of the LPG as a clean and healthy source of domestic cooking energy, and they are moving away from charcoal and firewood. Now we are in “LPG age”

Business Model of LPGas in Tanzania and Africa
As an LPG distributor you will receive an empty LPG cylinder from customer of a specific size and brand and exchange it with full LPG cylinder of the same brand and size. Your customer will pay you only for the value of the gas inside the full cylinder. The business model is similar in nature to the If you have a passion and courage to be more.

You too can be LPG(cooking gas) distributor anywhere in Africa