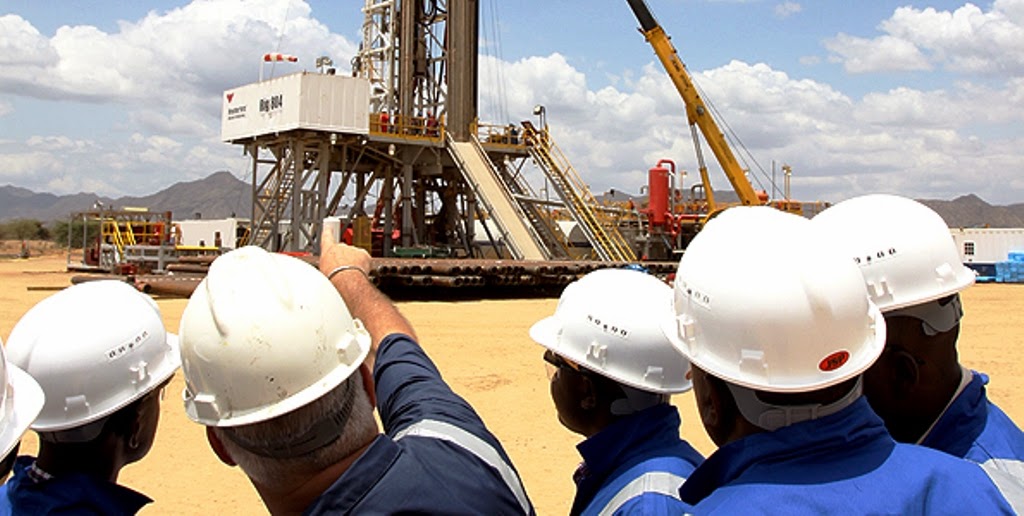 Can I be painfully honest with you?

No, not thank-God-he-told-me kind of honesty, where someone points out a gutter in front of you in the middle of the night.

Have you noticed it? In your city, boutiques are empty, restaurants are closing up, and even the streets are getting emptier by the day.

Yet, economic activities are still going on.

But what you will also notice, if you look hard and well, is that some businesses are also starting up.

To be specific, here are trending business opportunities:

The implementation of key infrastructure projects in the oil and gas is boosting the demand for high-quality local suppliers of goods and services.

On the horizon, the East African Crude Oil Pipeline project which will be constructed to transport crude oil from the oil fields in Hoima, Uganda to Tanga port in Tanzania holds the promise of thousands new jobs and services

And you know why?

People are thinking of ways to tap into the opportunities that abound in the project. Maybe you have been thinking the same, too.

Why not? When it made newspaper headlines, we were told that:

The pipeline will cost $3.5 Billion USD, increase direct foreign investment by 60% in Uganda and Tanzania, and facilitate oil and gas development in the region.

The project is expected to start March on 2021

How do you tap into the opportunities? Do you just sit back and hope you get called to participate?

Or you start knocking on office doors of oil and gas companies’ managers and hope they have a stake in the EACOP project?

· People are buying more cars. Look at all the cars on the highway—thousands of them—they buy fuel from petrol stations.

· There is still a power-failure problem in the country, so, people depend on generators—both diesel and petrol powered. They have to buy fuel from petrol stations.

· Aside from that, we’re no longer in the Stone Age where people cook with logs of wood. Now, they simply buy kerosene from a petrol station for their cooking. Those who don’t use kerosene use cooking gas, which they buy from petrol stations.

There’s an available market to sell to in all the above. Besides selling petrol, diesel, kerosene, cooking gas, and engine oil, those petrol stations:

· Have a restaurant and, in some cases, a bar.

· Have a shopping mall.

· Even rent out vacant offices to companies like DSTV, telecommunication companies, etc.

So this is your opportunity to start a petrol station.

There has been a substantial rise in the consumption of liquefied petroleum gas (LPG) in the last ten years. The annual LPG consumption in Tanzania has grown from 5,500 metric tonnes in 2005 to 145,800 metric tonnes in 2019. Furthermore, with continued economic development in Tanzania as well as increasing awareness in the use of LPG as the best alternative to firewood and charcoal, the consumption of LPG will grow to a significantly high level in both urban and rural areas. And with the Tanzanian government’s ambition to scale up the use of LPG across the nation, it will lead to an increase in LP Gas demand and supply to hotels, homes, factories, boarding schools, army camps, mines as well as petrol stations.

Although competition in the LP Cooking gas business has increased over the past few years in Tanzania, with our effective marketing and supply strategies, building close client relationships as well as providing complementary services, the newly-established LP Gas retailer can still be profitable and assured of recovering its entire investment.

The massive discoveries of massive natural gas in Tanzania, along with the resulting investments in infrastructure such as ports, oil and gas pipelines, and renewable energy projects, have created a significant demand for local workers in Tanzania. These developments present an opportunity for economic growth and employment boost across the region.

The sad reality is that this opportunity is hampered by a lack of availability of enough skills among the local population. The limited availability of technical vocational education and training (TVET) that is sufficiently matched to industry requirements causes the skills gap to grow at the local level.

Start industrial training and development business and transforming the local population from just followers to be world-class professionals and industry leaders is key to support continued economic development in Tanzania.

Maize flour(popularly Sembe and Dona) is a staple food for a large proportion of the population in Tanzania including poor and common men who use it regularly. With Tanzania’s, rapidly growing population means more demand for affordable staple foods. The maize milling plant business is a profitable business opportunity for entrepreneurs.

I hope this help.

At Tanzania Petroleum, we are committed to helping people make their entrepreneurship dreams come true in this most valuable oil and gas industry in Tanzania.

How to Know If Your Land/Location Is Profitable For Starting Petrol Station...