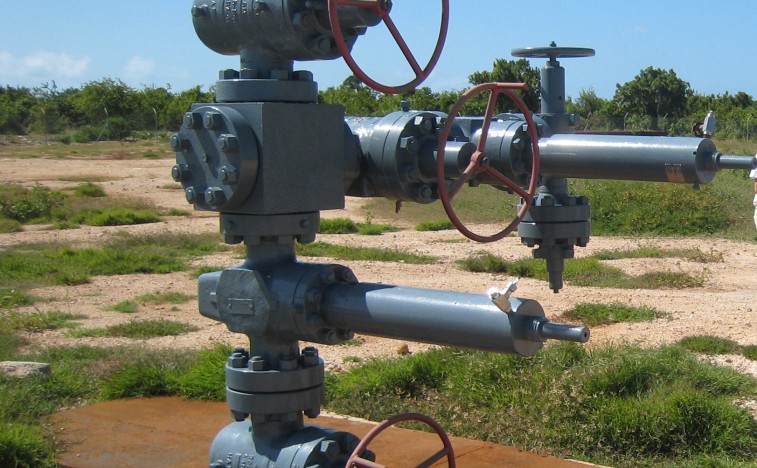 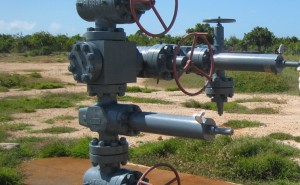 Aminex and Solo are now ready for production to start, following the completion of final testing at Kiliwani North – now they wait for the Songo Songo processing facilities to be commissioned.

The state’s Tanzania Petroleum Development Corporation (TPDC) had previously advised Aminex to prepare the KN-1 well for production by mid-February.

The change to the anticipated timetable is the result of a revision to the commissioning schedule for the Songo Songo gas processing facilities, which will be supplied by the field.

Initial production will be managed to enable testing of the new gas processing facilities and the related pipelines, the companies added.

Gas produced from the Kiliwani North-1 well is to be sold at the wellhead at an agreed price of $3.07 per thousand cubic foot (which equates to $3 per British thermal unit). The gas, once processed at Songo Songo, will be transported via pipeline to Tanzania’s capital Dar es Salaam where it will be sold in the domestic market.

The Kiliwani North field is estimated to contain 28bn cubic feet of contingent gas resources. Solo said it expects these resources will be booked to reserves later this year.

“The successful conclusion of the well integrity tests and installation of the wellhead control panel finalises the Company’s preparations prior to the commissioning of the new Songo Songo Island processing facilities,” said Jay Bhattacherjee, Aminex chief executive.

“Aminex looks forward to the commencement of gas production and revenues from Kiliwani North.”

Neil Ritson, Solo Oil chairman, added: “Following the signing of the gas sales agreement and the completion of the construction of pipeline and gas treatment infrastructure Solo looks forward to the commencement of commissioning at Songo Songo.”

How To Find The Right Oil Products  Supplier In Tanzania