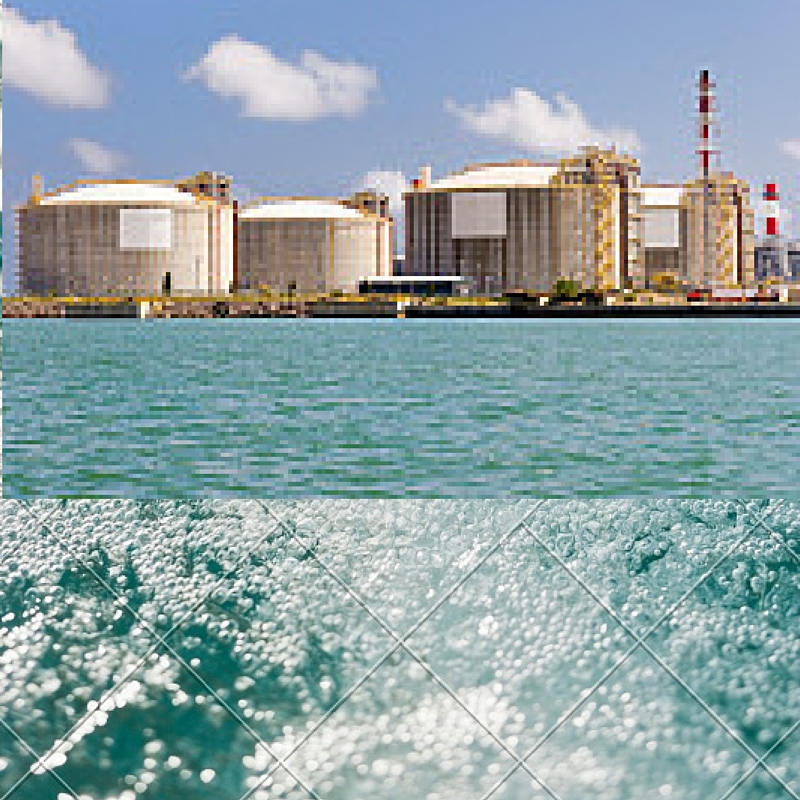 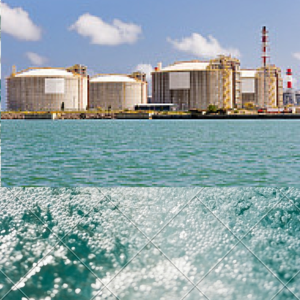 Tanzania will build its LNG facility in Lindi with the Tanzania

Petroleum Development Corporation having acquired the title deed for a 2,071Ha parcel of land.

According to TPDC the land location was reached in agreement with international oil companies with interest on the project all of whom have discovered gas reserves off the Indian Ocean coast.

“Once the project is complete it will enable the production of natural gas  for internal use as well as for export generating much needed foreign exchange,” TPDC said in a statement.

The government has also set aside another 17,000Ha in surrounding areas for development of industrial parks that will purchase the gas from the facility.

The Tanzanian government hasin the past said it plans to spend $6 million in the fiscal year 2015/16 of acquire land for the construction of a liquefied natural gas terminal with the entire project expected to cost over $30 billion.

Lindi is favored as it is close to an offshore deep-sea region where various companies including BG Group, Statoil, ExxonMobil and Ophir Energy have discovered over 50Tcf of natural gas.

Low Oil prices is Bad and Good for Tanzanians

Where to Get Capital For Oil and Gas Business In Tanzania

The Ultimate Guide To Invest In Tanzanian Oil and Gas Industry