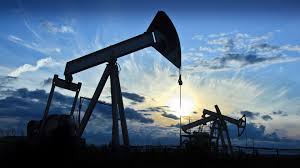 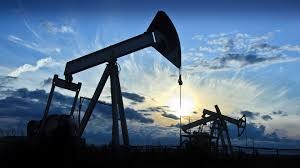 The second phase for the AGGS petroleum and natural gas analysis using special aircraft is mapped within the Eyasi Wembere and Mandawa blocks under which other regions such as Tabora, Shinyanga and Lindi will also be mapped in the study.

In Arusha, where the aerial survey starts today, the exercise will cover the Lake Eyasi escarpment, the Lake Manyara Basin and Lake Natron (Oldonyo L’engai) landscape. Overall, the task, expected to climax in mid- January 2016, will cost about 14 billion/- with the government footing the bill.

“Since there are noteworthy oil discoveries in the Kenyan and Ugandan parts of the Rift Valley, then it is very possible that there could be some oil or gas reserves in Tanzania’s side as well,” pointed out Dr Mataragio when launching the exploration aircraft at the Kilimanjaro International Airport (KIA) runaway over the weekend.

He said that the “Airborne Gravity Gradiometry (AGG) survey” over the 23,000 line kilometres covering the Eyasi Wembere area would commence today and go on non-stop until January 2016.

“The month-long basic survey is imperative, given the massive oil reserves discovered at similar geological settings in other parts of the East African Region, especially Kenya and Uganda,” the TPDC boss insisted, adding that the survey campaign is being conducted using a low-flying special aircraft, which will be cruising between the altitude 80 and 100m above the ground at a speed of 220 kilometres per hour.

The Head of GGS team, Mr Brett Robinson flying the Canadian aircraft, C-GGSU plane, said there will be a six-man crew undertaking the project, among them officers from the TPDC and the Tanzania People’s Defence Forces (TPDF). 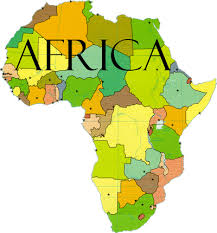