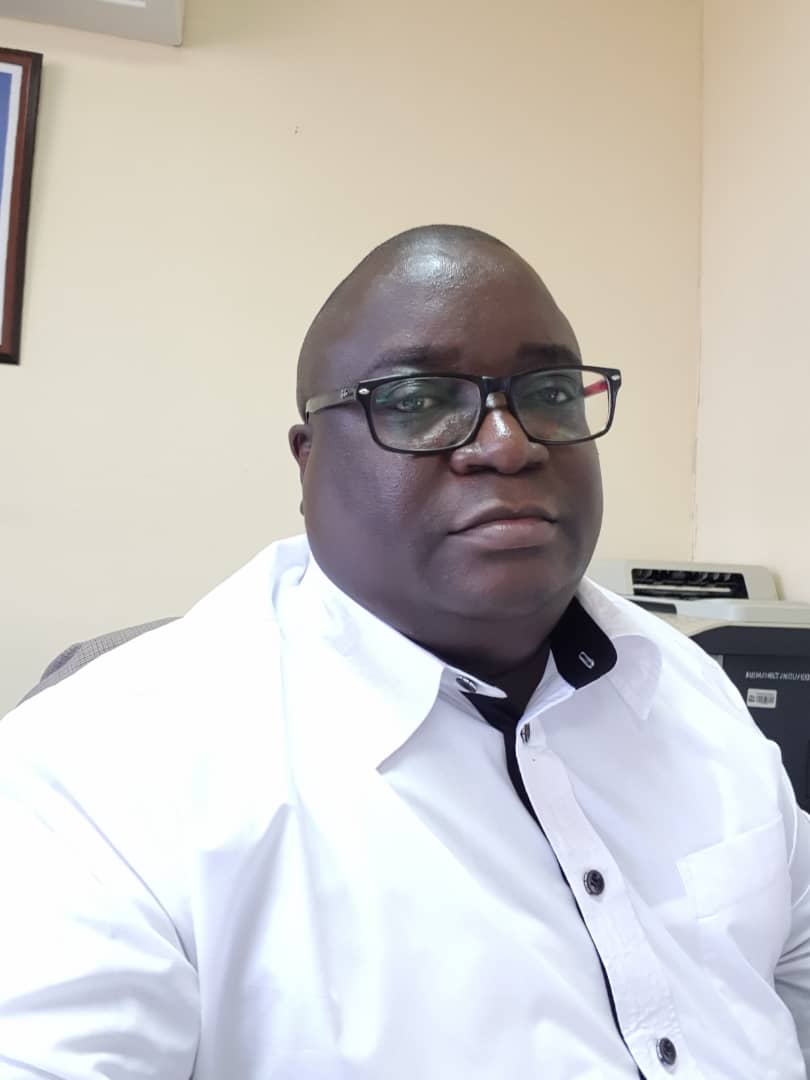 Tanzania’s oil and gas upstream sector offers many opportunities to businesses and individuals. As an upstream regulator, what are the main areas of investment that investors can leverage?

Main areas of investment that the Tanzania upstream industry offer to investors include.

And goods and services delivery opportunities to service companies to Support the ongoing production activities in the Songo Songo and Mnazi Bay licenses as well as ongoing Exploration Production (M&P)Operations in other licenses like the expected drilling operation in Lake RukwaBlock, Mtwara Block and Kilosa- KilomberoBlock.

The oil price has increased substantially after a major slump. How has this affected upstream operation in Tanzania ’s oil and gas industry?
Like the rest of the world, operations in Tanzania were substantially affected by the decline in the global crude oil prices. The impact suffered by upstream operations in Tanzania were evidenced in the slowing down of investment in exploration activities by Oil Companies through postponement of operation such as exploration drilling and planned geophysical surveys. The recent recovery in global crude oil prices is yet to yield results in the Local operations.

The demand for LNG globally is rapidly increasing, with China and India demanding for more. How does that affect Tanzania’s economy?
The rapid evolving of LNG global market provide both excitement of a hopeful potential market and chilling feeling to new LNG producing country like Tanzania as new markets are increasingly in favor of spot market supply and short term LNG purchase contract as opposed to the traditional long term LNG sale contract that are preferred by LNG producers for certainty of financing of the LNG development projects.
Tanzania is well situated geographically to serve the Asian LNG market, hence the growth in demand for LNG in China and India provide Tanzania with a very attractive market that will drive the development of LNG project in Tanzania and give assurance to the potential financier of the Lucrative market that will enable Loan repayment.