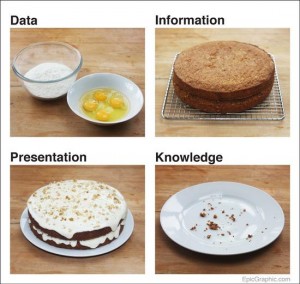 Few days ago   Poverty alleviation (REPOA) and Center for global deviation has done research, and their findings shows that most Tanzanians support publishing of all oil and gas contracts and government revenue generated from oil and gas . Read here:citizens of Tanzania support-extracting and selling of natural gas internationally

The key question here is why  these various organizations try hard to promote transparency in  natural gas industry in Tanzania?

They do all of these because transparency is necessarily important for emerging oil and gas producer country like Tanzania.

Why transparency is very crucial in Tanzania’s Natural gas industry?

By citizens being aware of the time frame of production, how big discovery it is, educate them difference between  a discovery and a commercially  proven discovery, we would be able to manage public’s  expectations like massive job creations to  Tanzanians,  you can also read . see why discovery of natural gas in  Tanzania Could not bring too many jobs to Tanzania as they believe

Disclosure of financials data and contracts can help convince both citizens and companies that the process is fair,.

By identify which group require specific communcation including citizens living nearby producing regions, it might reduce conflicts and chaos, what happen in Mtwara was due to lack of right information to the citizens.

Tanzania as a new gas producers, by contract disclosure benefit the country because make the term public available can increase public support for project.

5.Wining the trust of Citizens

Disclosure of information related to tendering and licensing process could raise the citizens confidence as the revenues  generated from the Natural gas industry would not  only stay in the  hand of corrupt leaders and rich men instead will all citizens and country will benefit as whole.

Transparency is very  essentials in Tanzania’s Natural gas industry,also engagement of average citizens is particularly important in avoiding conflict.  Also those information should published  in both  swahili and english language so as  can be easily  understod to every one

Dear  readers we love more you comments from all of these.

prepared by Hussein Boffu founder of This site