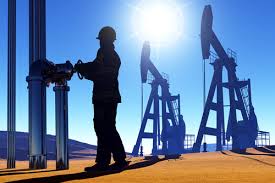 Lower global oil and gas prices have affected the level of exploration activity in Tanzania, but it has not completely eroded the stronger bargaining position the government has enjoyed in recent years. Major gas finds in various geographical locations combined with a stronger domestic demand means that the petroleum sector in the East African country will continue developing, albeit at a slower pace.

This paper reviews how the Tanzanian politics of oil and gas contract negotiations is changing. By focusing on the broader framework of contracts – including infrastructure, power production, and industrial use – the paper suggests that the focus on revenue maximation that prevails in much literature may skew our understanding of inherently political negotiation processes. Other priorities – and increasingly other actors – affect the price the government can get for its petroleum resources.