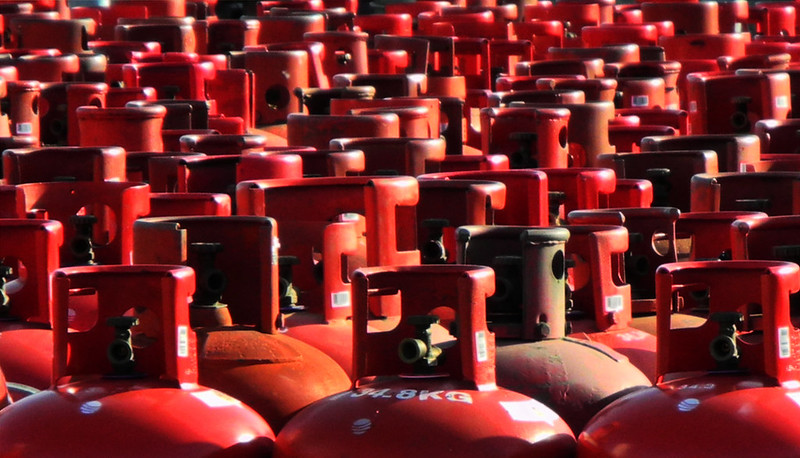 Tanzania potentially offers one of the largest markets in Africa for liquefied petroleum gas (LPG) pending the various barriers for uptake that imply limited market-based development among the low-income earners and rural dwellers forming the most of the country’s population.

Government policy on energy has set a target of 75 percent of the population to have access to clean cooking technologies and identifies LPG as the right fuel to use.

This is why Mr Hussein Boffu, an independent business support provider in the oil and gas (energy) industry is of the view that the market is crying for more investment due to its potential for LPG products.

According to him, there are more opportunities for LPG value chain for entrepreneurs and investors who are looking to address supply constraints in the domestic market which includes LPG refilling points countrywide as well as establishment of local LPG cylinder manufacturing units.

Mr Boffu was of the view that due to huge demand; LPG cylinders have become scarce resources in the country yet importing ready-made cylinders is expensive which, according to him, adds the cost to the end user.

“Why import expensive ready-made cylinders from somewhere yet we can produce our own? Why should Tanzanian businesses be searching for the said products in India and Turkey? The production of cylinders locally is of great importance and that the government should create an enabling environment for its investments,” he remarked.

He added: “For instance, with the fuel subsector, the government is now encouraging the construction of filling stations in rural areas but offering start-ups capital ranging to Sh50 million, this must be extended to the country’s LPG industry.”

According to him, if cylinders were locally manufactured, then they would serve the country’s rural community well, which in turn would ease their burden when it comes to accessing clean cooking energy, as the product would be affordable.

Mr Boffu added: “The government should provide and sustain incentives, including tax holidays to potential cylinder manufacturing firms, to make cylinders more affordable and available for everyone thus making a huge difference to the country’s economy.’’

A study on the potential of increased use of LPG for cooking in developing countries commissioned by the Norwegian Agency for Development Cooperation (Norad) suggested that in Tanzania, the poor spent about 35 percent of their household income on energy while the better-off spent only 14 percent.

The study indicated that currently, there was no national policy with an explicit LPG target, and no LPG promotion programmes under the government.

Therefore, the setting up targets for market expansion of LPG could be a yardstick to attract investors and support progress, including through public awareness campaigns on LPG benefits and safety.

“While the running cost of the fuel is becoming increasingly competitive in urban areas where charcoal prices have increased substantially, LPG requires upfront investment, making the solution unaffordable for lower-income users. Tax advantages and reforms could reduce this barrier,” reads part of the study.

For Norad, the government needs to reduce import duties and VAT for LPG appliances to reduce start-up costs for cylinder and stove as well as restrictions/regulation of charcoal sales. On the other hand, they see pay-as-you-go (Payg) models market openers for low income customer segments.

Moreover, while in the Sengerema District, in Mwanza Region, Mr January Makamba distributed about 80 gas cylinders to encourage the use of clean energy for cooking, saying: “This is a special pilot project which will provide us with data that will enable the ministry to develop a national LPG master plan.” According to Mr Makamba, the said plan will provide a better way for the distribution of LPG in rural areas.

He was of the view that the adoption of LPG required investment in infrastructure (import, bulk storage, transportation, and filling facilities and LPG cylinders) and expanded distribution and retailing networks to ensure reliable and affordable supply and safe delivery to end-users.

Stakeholders in the LPG sub-sector are of the view that households require funds to buy LPG stove and the cylinder, but their income and the pricing of products play a key role in determining which energy source they need to adopt, therefore the need for the government to create conducive environment that would see a reduction cost on cylinders and other accessories, is vital.

If such an environment is created, there’s nothing that can stop companies in the country’s LPG distribution from expanding their reach and transforming the LPG consumption landscape in the nation.

Article was written by

Hussein Boffu
Hussein Boffu is the most reliable local management consultant in the oil and gas(energy)industry. He strive to help African enterprises in the energy sector make a better future, thereby creating good jobs for young Tanzanians and Africans. He envision a vibrant economy with equally competitive African enterprises as their foreign counterparts. He can be reached via Hussein.Boffu@Tanzaniapetroleum.com or Text/Call/WhatsApp +255(0)655376543 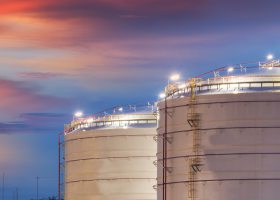 Upcoming events will be posted here.