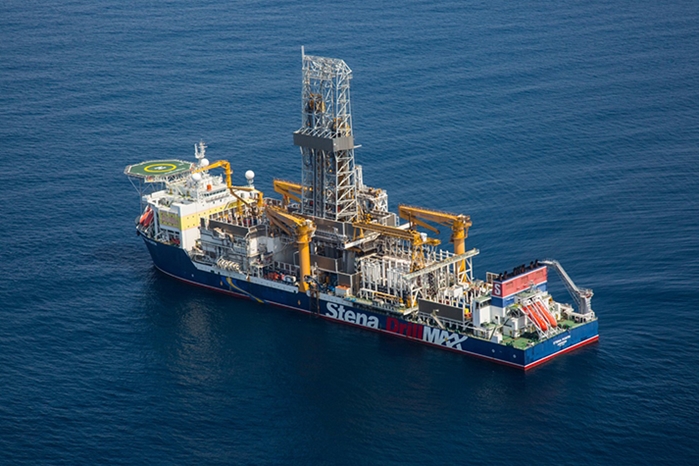 There has been a series of world-class natural gas discoveries in deepwater off Tanzania and Mozambique in the last 10 years.

Exploration success has raised Tanzania’s profile as a potential supplier of LNG to Asian markets, along with neighboring Mozambique.

With these significant natural gas reserves, we can talk about a thousand of things for the benefit it gives to our countries. But what does it mean to India, China, or wherever?

China’s need for an alternative source of energy is much greater. Air pollution is a major issue in Chinese cities. The country wants to reduce its reliance on coal, and minimize carbon dioxide and other emissions.

Furthermore, Urbanization and population growth are driving China to find an alternative source of energy.

According to the oil rush, China’s government expects a three-fold increase in gas demand within 15 years. The simple truth is that there is no scarcity for hungry customers for Mozambique’s and Tanzania’s gas.

Mozambique and Tanzania’s Gas is a bigger part of China’s Climate Strategy.

While renewable energy has potential and should be utilized to the fullest to help China and India exist coal. But I strongly believe that no economy can function with solar and wind alone. Utilizing gas can be the best option.

Natural gas is a great source of clean energy. Gas does not pollute the environment. Gas has displaced a significant amount of coal in the United State and the United Kingdom. Natural gas can be a great source of affordable and reliable electricity. China and India are struggling to meet its Gas demand and East Africa is in a great position to help meet them.

This is good news for Tanzania and Mozambique to further its Onshore LNG project so that they can enter a long-term agreement with these Asian buyers who require liquefied natural gas (LNG).

Moreover, Mozambique has signed Governmental MoUs with consumer nations, including China, and signing a technical services agreement with Trinidad & Tobago.

So, this all brings us back to our opening question: Could Tanzania and Mozambique’s thriving gas sector help China and India Exist coal?

It’s too early to say because it depends on how these regions will rivaling top African LNG producers like Nigeria and Algeria.