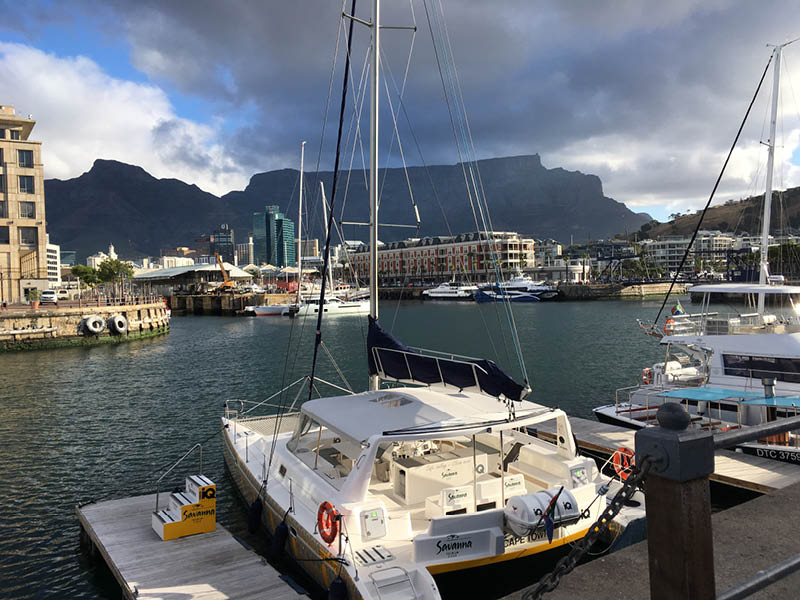 In 2019 we have witnessed oil and gas operating companies are pushing their exploration and drilling programs in order to become the next gas producer in the region by 2020.

And the current gas-producing companies continue to improve their gas production level. But what are the future holds for Tanzania’s oil and gas exploration?

The rest of 2018 and 2019 was encouraging. A number of drilling projects planned for 2019. This shows encouraging signs for near-term future exploration, development and production in Tanzania.

For example, Dubai Dubai-based Dodsal group is preparing to drill two exploratory wells and one appraisal well. As at the time of writing, mobilization of the rig and associated services are underway.

Unlike other gas discoveries, which are offshore, Dodsal discovery is on shore and located just 50 kilometers of Dar Es Salaam, make it easier for commercialization

The drilling program is expected to last for two months, from February to April 2020.

It reported the company is hoping to bring the field into production and be ready to produce its first gas in 2020, aiming at playing vital roles in developing a new source of gas supply to domestic customers, power customers.

Kito has a lot of similarities with the Lokichar Basin in Kenya where Tullow has discovered massive oil reserves. Swala is committed to drilling one well in the Kilombero-Kilosa license in Morogoro region.

Furthermore, in its latest announcement, London based firm, Aminex  says that it has submitted the 2020 Work Programmes and Budgets for all licences to the Tanzanian authorities for approval.

The submitted programmes include the cost of drilling Chikumbi-1 well and the acquisition of 2D and 3D surveys over the Mtwara license, all for US$40 million

Additionally, on November 6, Aminex announced that its field partner, Ara Petroleum Tanzania Limited, has started the process to establish a local operation office in Dar Es Salaam as well as already hired managerial personnel to maximize the efficiency in their Tanzania projects.

With continued economic growth in Tanzania, will come an increased gas demand. These signs indicate that the future for the oil and gas exploration activity is real bright.