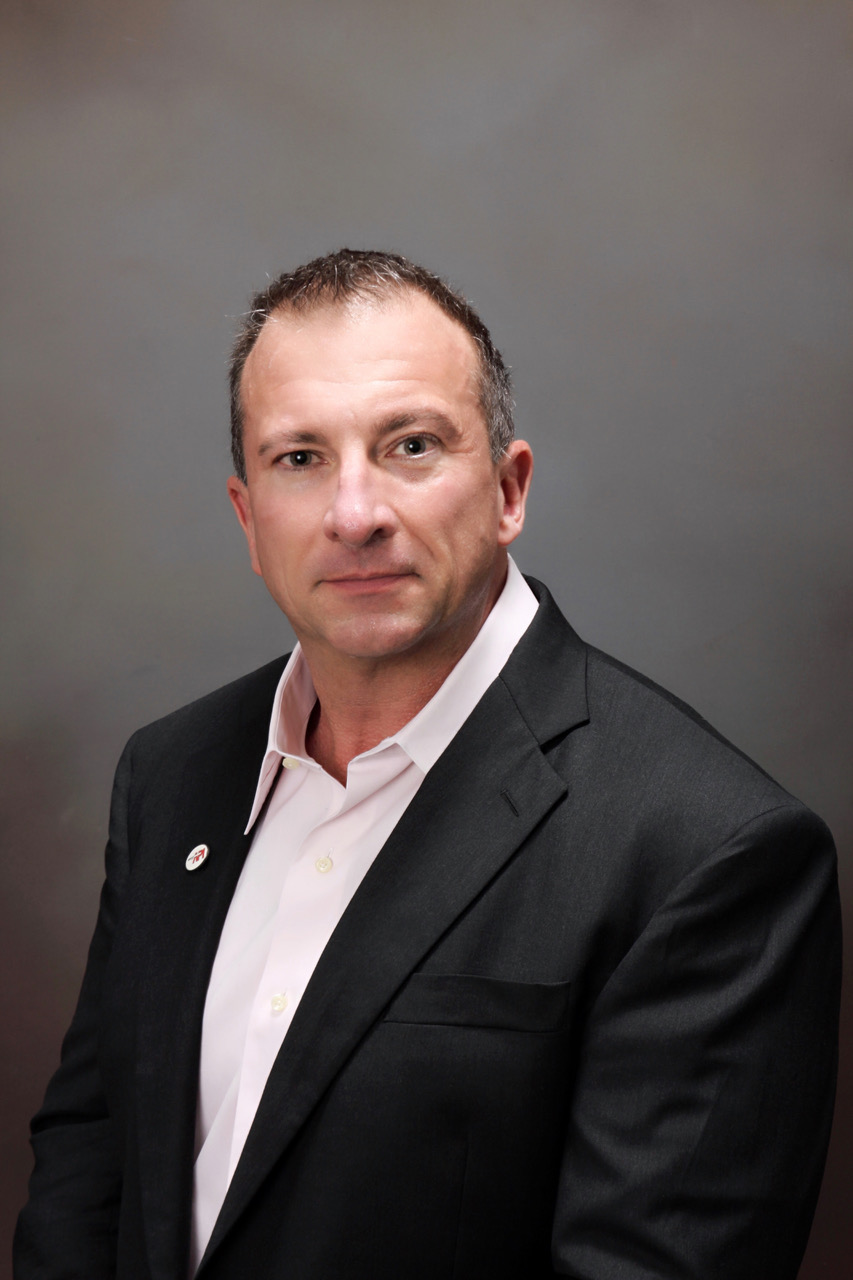 With over 23 years of work experience, Mark LaCour had the good fortune to handle assignments for the upstream companies, and downstream companies. So he knows the intricacy of this regulated industry
About nine years ago he quit the corporate job and started his own company which is Modal point, specializing in helping organizations to sell to the oil and gas sector,

How technology is changing the sales in the oil and gas industry?

Technology’s changing sales in a lot of ways. First thing is, it used to be that people in the oil and gas industry had to talk to salespeople to learn about the salespeople products or services to be educated. Now, you don’t need to do that with the Internet. Companies can go online and learn everything they need to know about you and your competitors, which means a sales person’s role comes in much later in the process. Not Early on like it did 20 years ago or even 10 years ago, but more toward the middle. About 70% of the sales process is usually completed by a company before they reach out and to talk to a salesperson. The other thing is marketing. It used to be that if you had an online presence, it was basically a catalog of what you, your company offered.
.look at what we’re doing with the podcast, what we’re doing with the blogs that we put out there. We’re seen as an expert and we’re not a big company, we’re 13 people, but we’re seeing as big as some of the companies out there and have thousands of employees because we figured out how to use social media properly. This new younger workforce that’s coming in learns differently than the older generation. And a lot of that learning is taking place online. So that’s how technology’s changing. Selling an oil and gas industry.

What is collaboration important in building the oil and gas industry?

Collaboration is our future. Up until just recently, companies that were competitors competed fiercely and that included in the local areas of the world they operate in. That can no longer happen. Now even if your competitors, you have to cooperate.

A, we’re already in the industry, Sharon metrics, and data around health, safety and environment. And we’re also looking at starting to share information around things like production numbers and uh, pipeline flows in refinery outputs, right? Once you have the technology in place that you can strip out the identifiable information, the industry is a whole, um, benefit. Some collaboration. Just imagine if you could take all of the, um, the geophysics or geoscience work from all the oil and gas companies they’ve done all of world and put it together and start crunching those numbers. You would find all types of hydrocarbons that they don’t even know is there because you had this enormous data set to work with wears right now. You know, Exxon works with its data set. Petro Ross works with its data set shall work this data set. So the collaboration is the future of the industry.

How do you see the future of the East African oil and gas sector?

It is going on a rocket ride. Straight up. You look at the onshore discoveries made in Uganda and Kenya.

Look what’s going on in Tanzania and Mozambique and East Africa has an explosion in hydrocarbon and then the governance of East Africa is looking to take advantage of this now.

There’s still problems with corruption and those problems need to be. But it’s actually pretty amazing to watch how quickly these governments are working with the large super majors in joint ventures to tap into these hydrocarbons cause they know that is prosperity for its people.
They know its schools, education, roads, infrastructure, and health care. So there’s an early pilot all skiing. He pops a agree with twin, a lot of east African companies and the supermajors out there and it’s just a way to further the growth. East African is going places and it’s really, really cool because that part of Africa typically has been very poor and this is literally to be prosperity for the populations out there.

If you were speaking to a young generation, what is the important advice you would give them?

What is it that makes you so passionate about the oil and gas industry?

That is an easy one to answer. I think the oil and gas industry is the most important industry in the history of mankind. It is what’s brought us out of an aggregation society and allowed modern civilization. It’s what makes modern life possible, and it’s what’s going to bring us into outer space. The future literally is dependent on hydrocarbons. People in oil and gas, also are some of the best people in the world. I could tell you story after story after story of really wonderful things people in companies have done with each other in the oil and gas industry to save people’s homes or lives are children, are farmland or parks. You know the amount of wildlife restoration that we do all over the world is incredible. We don’t do a good job as an industry of telling that story, but that’s why I’m so passionate. The industry makes modern life possible. It’s the future of mankind and it is just the best people on the planet.