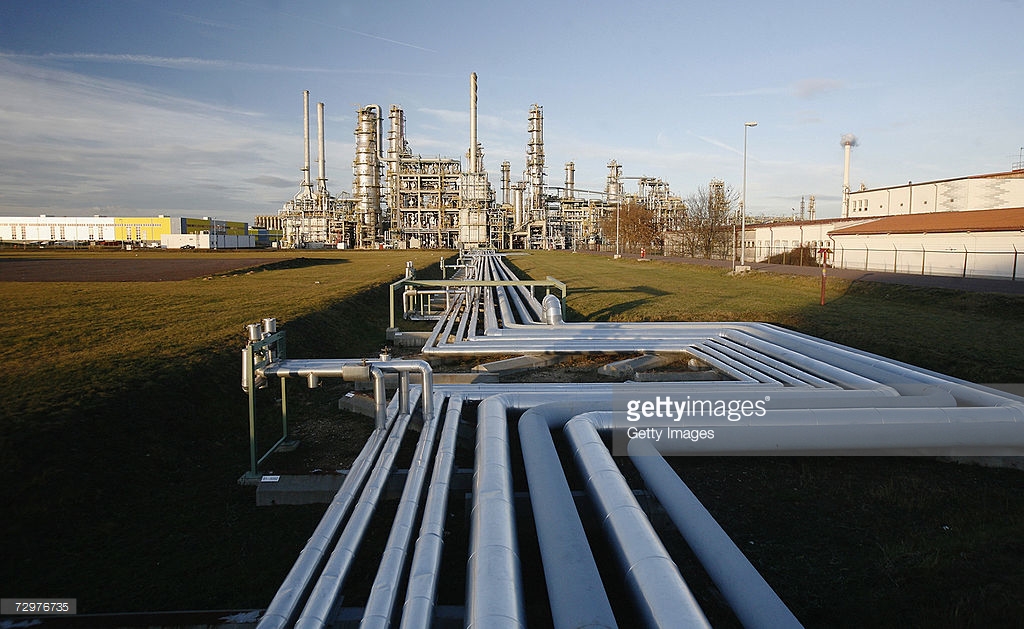 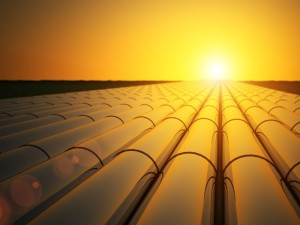 With recoverable oil reserve estimates of approximately 750 and 600 MMbbl in Uganda and Kenya respectively, and with government share of the reserves expected to be about 30–50%, the potential impact on economic development in these countries could be great.

However, new infrastructure, including an export pipeline, is required to enable commercialization of these discoveries, says an analyst with research and consulting firm GlobalData.

Overall oil production in Uganda is forecast to peak at about 200,000 b/d by 2023, while Kenya’s production is estimated to reach approximately 85,000 b/d by 2027, provided the export pipeline is in place. According to Jonathan Markham,

GlobalData’s upstream oil and gas analyst, while a range of possible pipeline routes to ports in Lamu, Mombasa or Tanga have been proposed, upstream development in the region has stalled due to a lack of progress in developing an export route for these inland discoveries. “Operators have been lobbying for an export pipeline since the discoveries were made to enable development of the area,” said Markham.

The analyst adds that the development of an export pipeline would also be a driver for upstream exploration in the region.

Some blocks have already been licensed by governments in central and eastern Africa, but the remote locations have dampened interest from major oil companies.

“Discoveries in Kenya and Uganda have favorable subsurface characteristics and relatively low exploration and appraisal costs compared with the deepwater dominated exploration in West Africa. Estimated full-cycle capital expenditure per barrel for these upstream developments is about US$8–12, which is increasingly enticing, as the oil and gas industry cuts back on costs. However, without an economical export route, the inland discoveries will remain commercially unviable at current oil prices.”

Tanzania to Sell off Minority Stake in Tanesco
Scroll to top