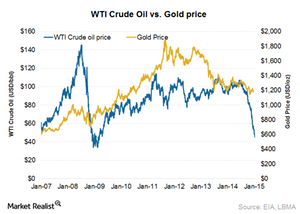 Now, a lot of people don’t understand what’s going on  and they dont know what causes the low crude  prices ? and
they think that OPEC is trying to punish the US Shell players and that’s not it
at all. OPEC did nothing, nothing, they just didn’t cut production and they’re
doing it for two very important reasons.
Number one, they’re
sticking a knife in Russia’s back while Russia’s down because they got really
upset over the whole Ukraine thing. Number two is they’re punishing the other
OPEC members that went rogue that didn’t cut production eight months ago when
they asked them to like Brazil and Venezuela.

So, keeping oil below
$85 a barrel is destroying Russia’s economy and it’s destroying Venezuela and
Brazil as well, so that’s what’s going on. We are predicting that those crude
prices will stay low all through 2015 and about mid-2016, it will get back up
to $85 a barrel