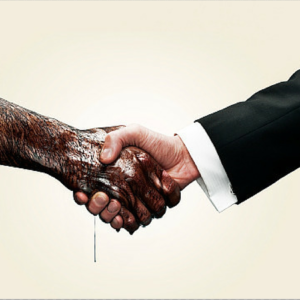 Aminex (LON:AEX) has revealed that it now has a signed gas sales agreement for the Kiliwani North gas field.

The long-awaited receipt of the key document means the company can begin production and generate its first revenues from Tanzania.

Gas is to be sold initially for US$3 per mmbtu (mln British thermal units), which equates to about US$3.07 per thousand cubic feet. The agreement includes the provision for the indexation of the gas sales price from January 2016.

It is a take-or-pay arrangement, includes payment security mechanisms and came into effect as of December 31 2015.

The company told investors that it is now making final preparations before starting production.

During the commissioning and testing phase, where gas will be produced at variable rates, the company will invoice for the produced gas. A start date for commercial production will be mutually agreed between Aminex and the Tanzania Petroleum Development Corporation (TPDC).

“Achieving this agreement has been a long time coming but the final version is comprehensive and will allow production to commence with clarity and security,” said chief executive Jay Bhattacherjee.

“We are grateful to shareholders for their support and patience.

“With a mix of production from Kiliwani North and upcoming appraisal and development drilling in the highly prospective Ruvuma basin, we consider Aminex to be well placed for further growth.”

“Gas production can now start, leading to the first revenues from our investments in Tanzania. We also look forward to further successes in Tanzania during 2016 with the planned appraisal drilling on the Ntorya discovery in the Ruvuma PSC.”

Kiliwani North is estimated to have 44 billion cubic feet (bcf) of gas initially in place, of which 28 bcf is expected to be reclassified as proven reserves upon the start of commercial production.